Well, it’s official, spring has most definitely sprung and if you’re a hay fever sufferer you’ll have noticed it much more than most.

For the majority, blue skies and warmer temperatures are the winter prayers finally arriving. However, for one in five people (according to the NHS) it’s a double edged sword of complete joy that winter’s finally over, combined with the hellish symptoms that come with a pollen count of medium or higher.

If you’re a regular hay fever sufferer – yes, there are a few who’re lucky enough only to experience the symptoms once or twice – then there’s no doubt you’ve tried a whole host of weird and wonderful tablets and medicines to try and treat the dreaded discomfort.

As well as the over the counter remedies, which I’m sure a lot of you know rarely work, especially if the symptoms have already kicked in. Why not try a natural alternative? 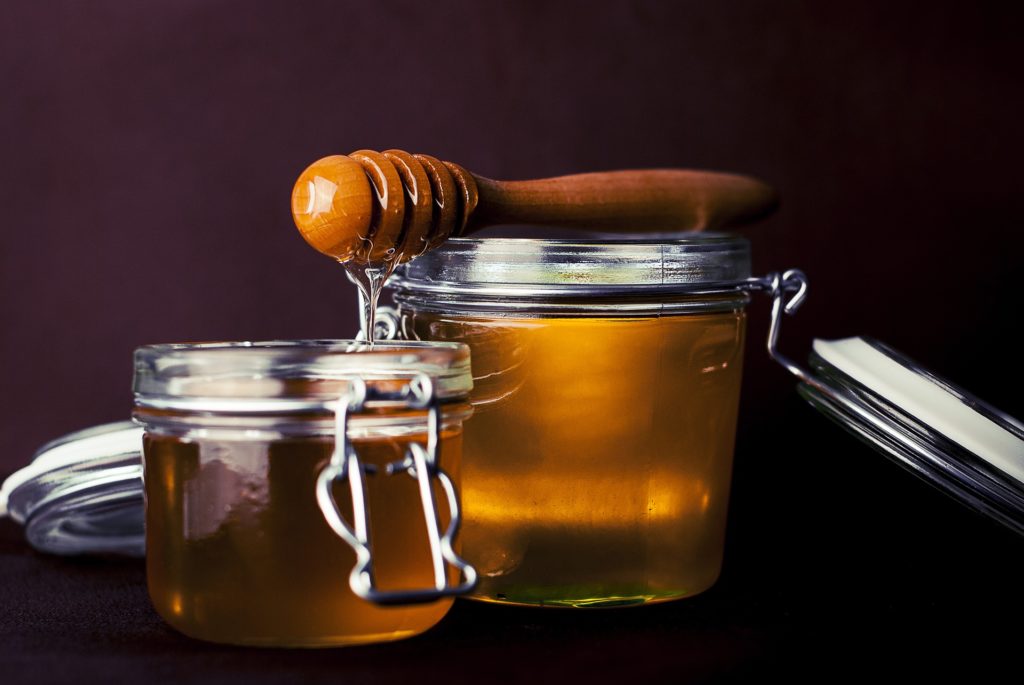 Honey is meant to help the symptoms of hay fever and even prevent the onset because consuming a local pollen will help desensitise your body to other types of pollen. Increasing honey in your daily diet should help reduce your suffering significantly. Just make sure you use honey from a local keeper like Bax Bees in Cheshire, for the best results.

Check out Bee Maid for some great honey-related recipes for you to try too. 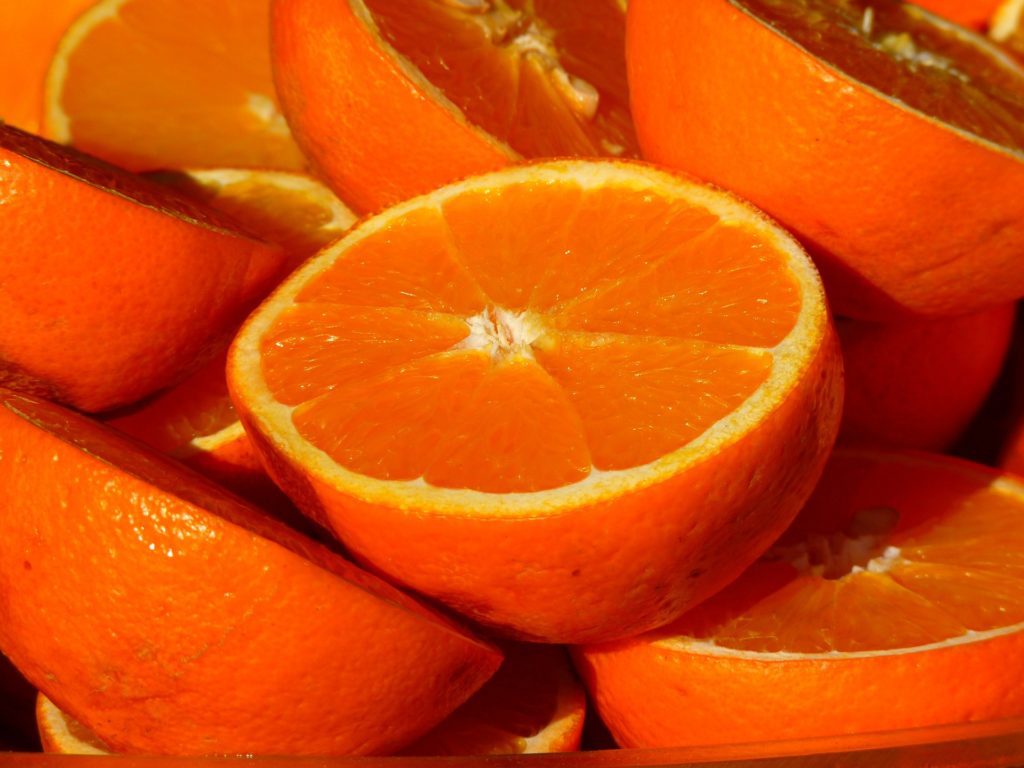 Large amounts of vitamin C can be gained from many citrus fruits like oranges, lemons and grapefruits, where you’ll also find bioflavonoids – another anti-allergy benefit. 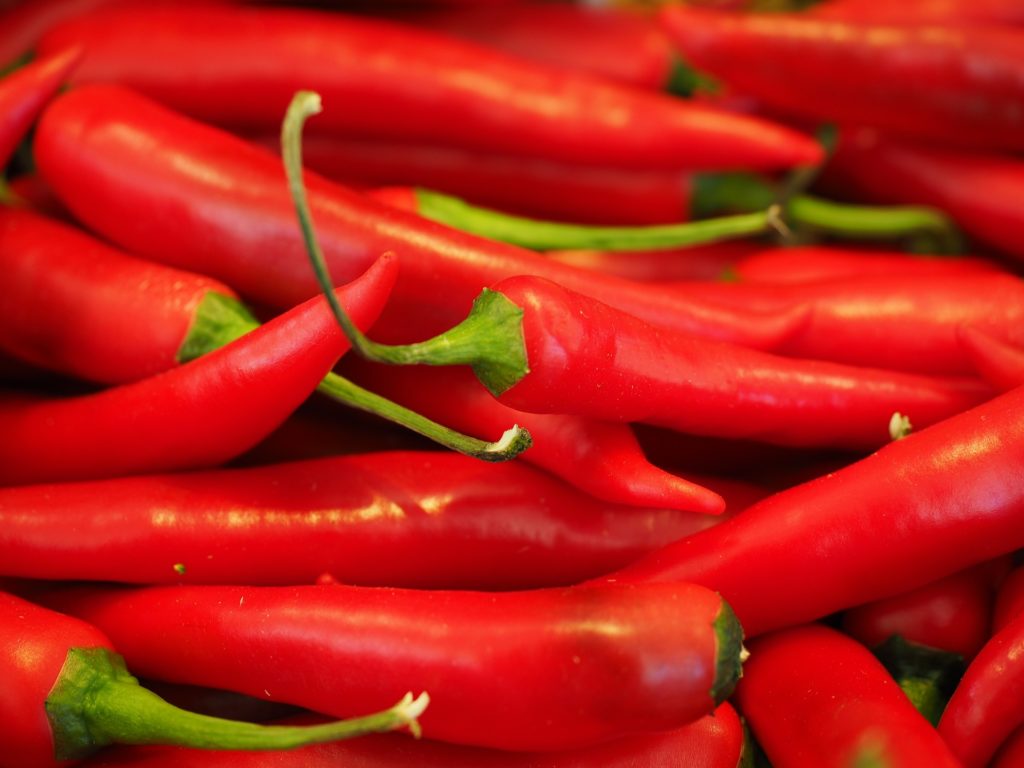 Chilli peppers contain capsaicin which, when eaten, helps to reduce congestion by opening the nasal passages.

Although you probably don’t want to eat these raw, they taste great when cooked in so many dishes as the Great British Chefs have shown. 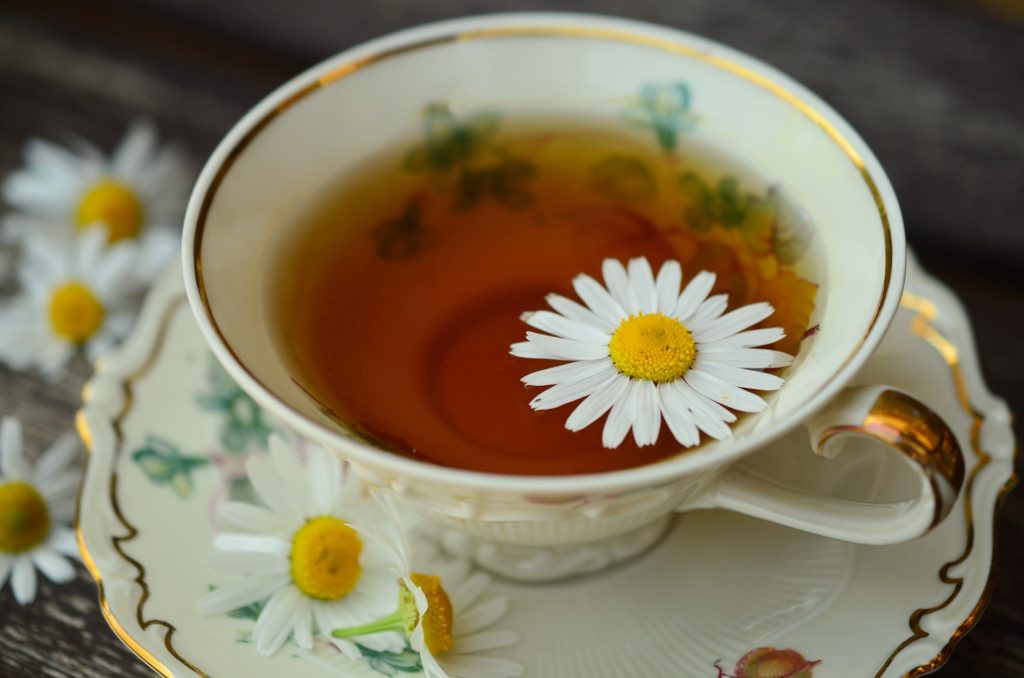 It’s not for everyone, but if you’re having a bad day as a hay fever sufferer then you’re probably willing to try anything. As well as being an antihistamine, chamomile tea also contains flavonoids which act as an anti-inflammatory.

The most effective way to relieve symptoms is definitely to drink it, but if your eyes are streaming then you can definitely reduce swelling and irritability here too with chamomile tea bags. 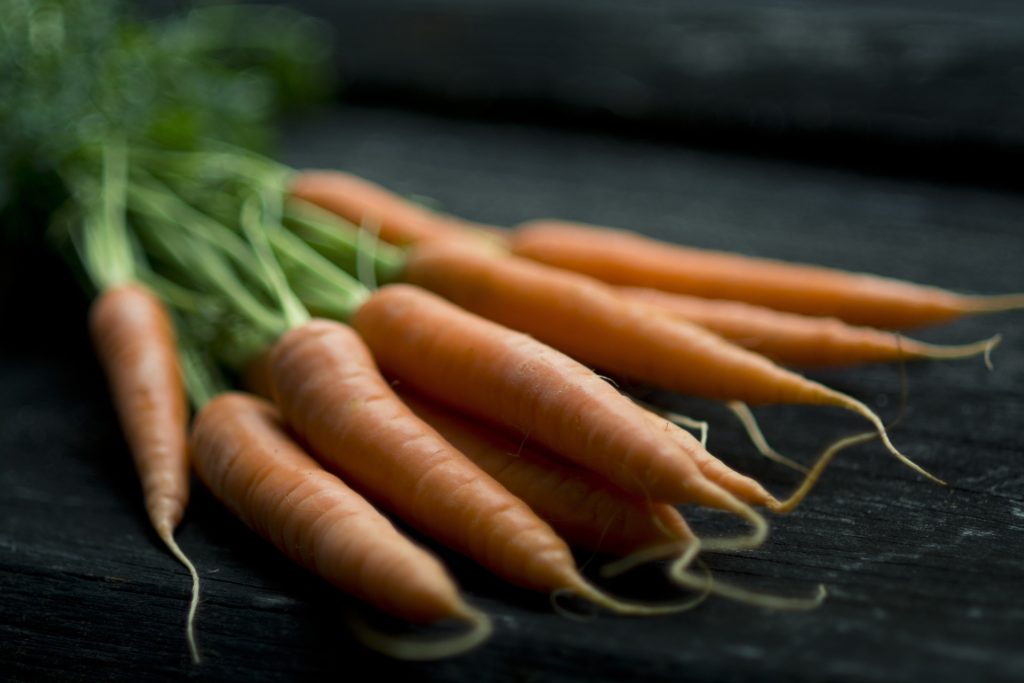 Unfortunately, at a time when you’re only thinking about warm brews and chocolate to make yourself feel better, it’s all the healthy stuff that will actually calm your symptoms. Carotenoids are pigments found in many vegetables and, because they contain antioxidants, they’ll not only help improve your immune system, they’ll also help reduce airway inflammation too.

The best sources are carrots, sweet potato, spinach and apricots and it’s recommended you try and include at least one or two foods rich in carotenoids in your diet each day – thankfully, Good to Know has loads of great carrot recipes (sweet and savoury). 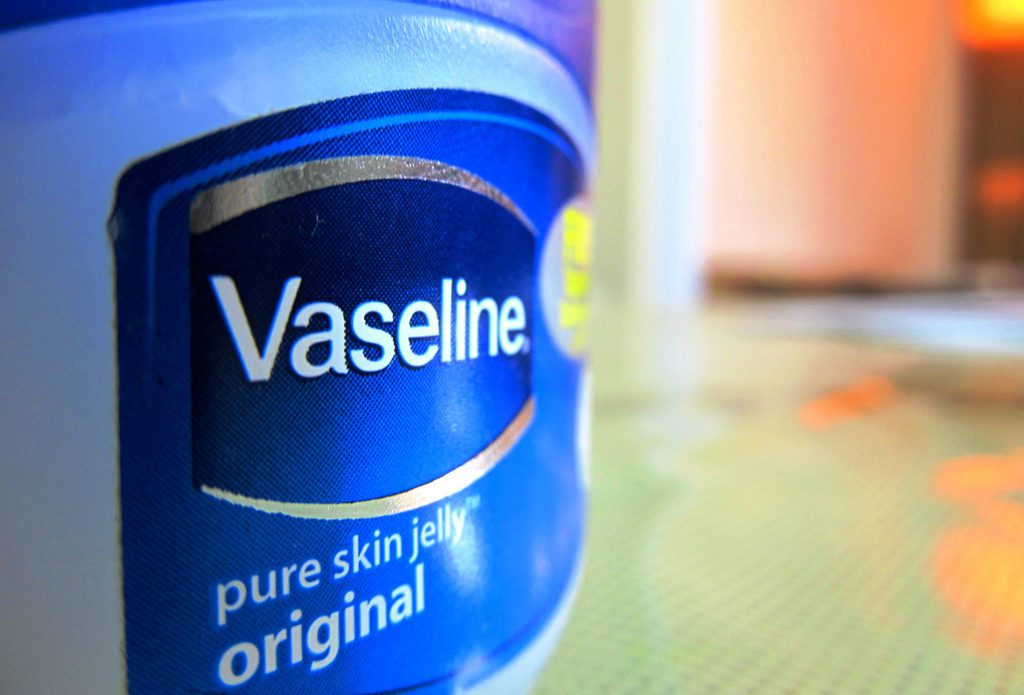 How many of you have used Vaseline to try and improve the look of your peeling nose after a bad bout of hay fever? A fair few, we’re pretty sure. However, your trusty comforter can actually be used to help your symptoms too.

By spreading a small amount of Vaseline on the inside of your nostrils, pollen is prevented from entering your nasal passages as it becomes trapped on the Vaseline. Honestly, give it a go!

2 Thoughts to “Natural Hay Fever Remedies You Should Definitely Try”