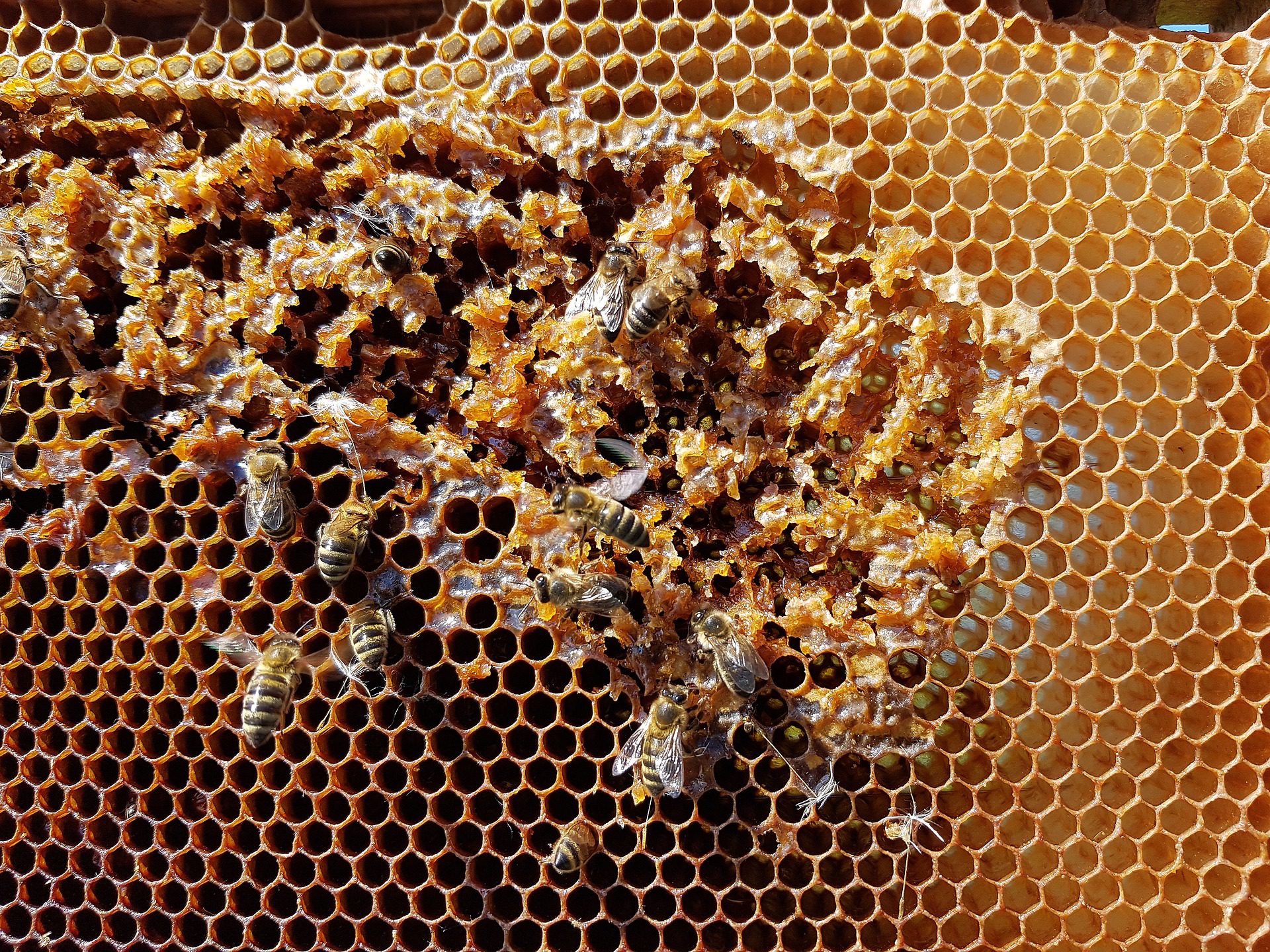 “What on earth?” I hear you ask. Well, on pretty much every hay fever blog you read you’ll notice that many people recommend local honey as a great reliever. Last year, we did just that featuring a company called Bax Bees located in Cheshire. Well, they came back to us to tell us that there’s something even more effective than simply local honey and that’s local pollen. However, because of the British climate and constantly changing weather, it’s very difficult to get hold of.

Bax Bees make a product called Polloney, which is a combination of fresh bee pollen (collected from many local flowers) and Cheshire honey. Their site says:

“In addition to tasting great and being one of nature’s superfoods this is product very popular with hay fever allergy sufferers.

It’s thought resistance to these potential allergens can be built up by taking regular doses of the pollen responsible and, in turn, reduce symptoms of seasonal allergies.”

Obviously, Polloney is only available from this particular honey producer and specialist and may not be as effective if you’re not from the Cheshire area. However, if you have a local honey producer near you, it’s definitely worth asking if they have anything which infuses fresh bee pollen with their honey. 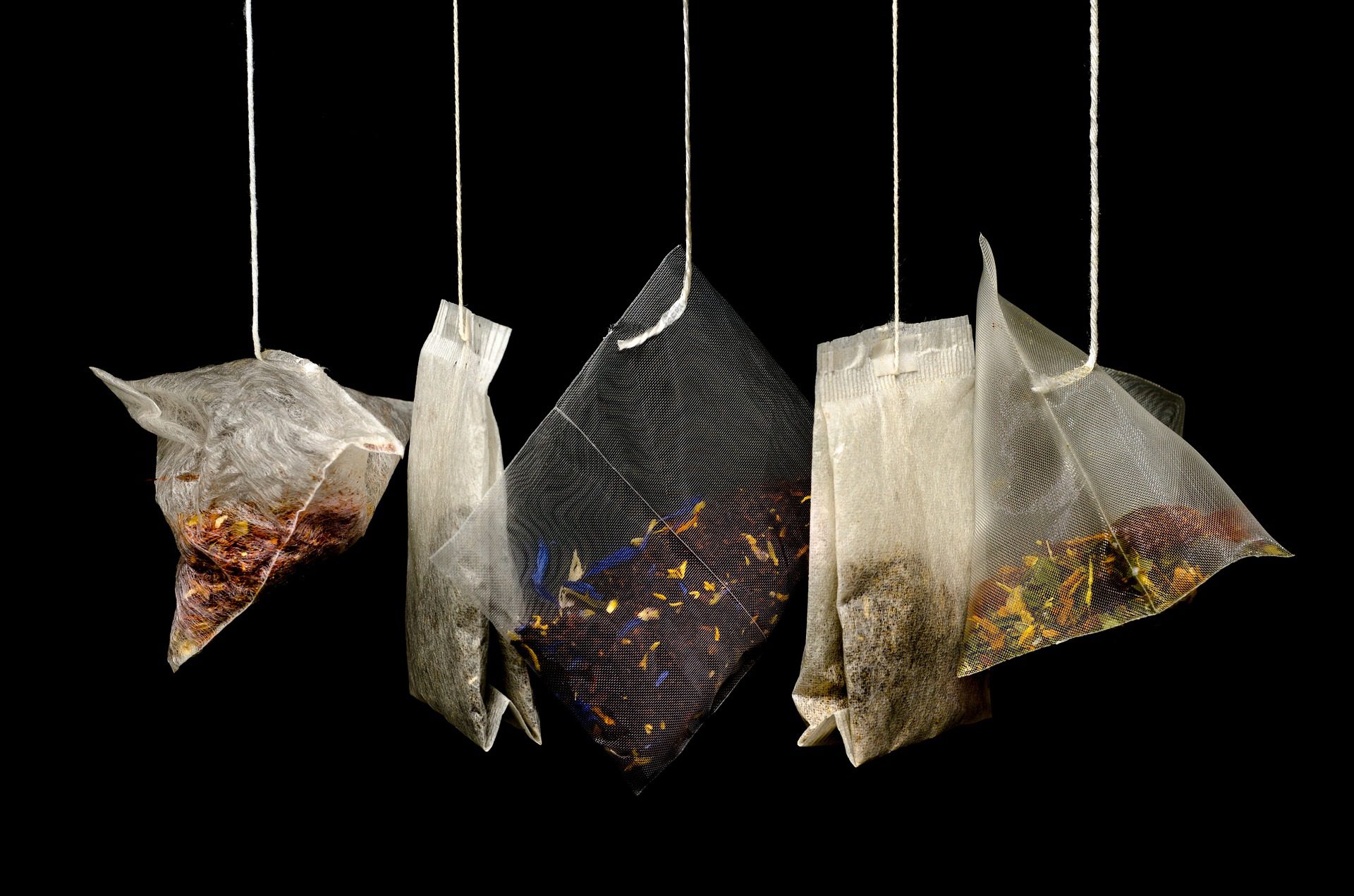 We included a section on chamomile tea in last year’s post but I’ve since found out that ginger tea mixed with honey, and also peppermint tea are great symptom soothers. Ginger tea can help reduce chest congestion as well as improve your immune system while peppermint tea is perfect for stopping the sniffles. 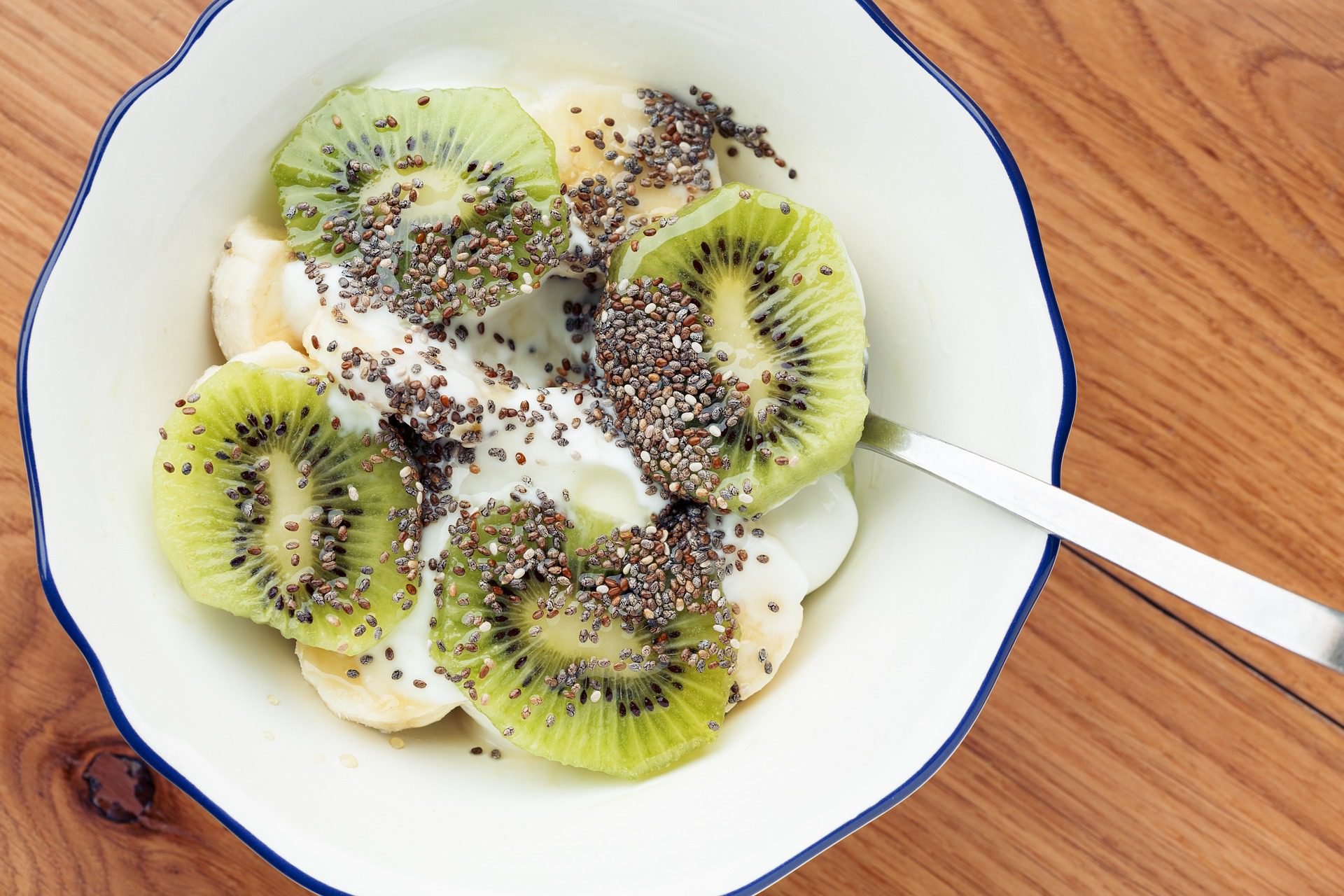 You’ll often hear people talking about omega-3 being good for the heart and brain. However, the fatty acids found in oily fish, eggs, walnuts and chia seeds (just to name a few) are known to help reduce the inflammatory chemicals in the body after being exposed to allergens like pollen. For a simple omega-3 boost, add some flaxseed or chia seeds to your yogurt or porridge every morning. 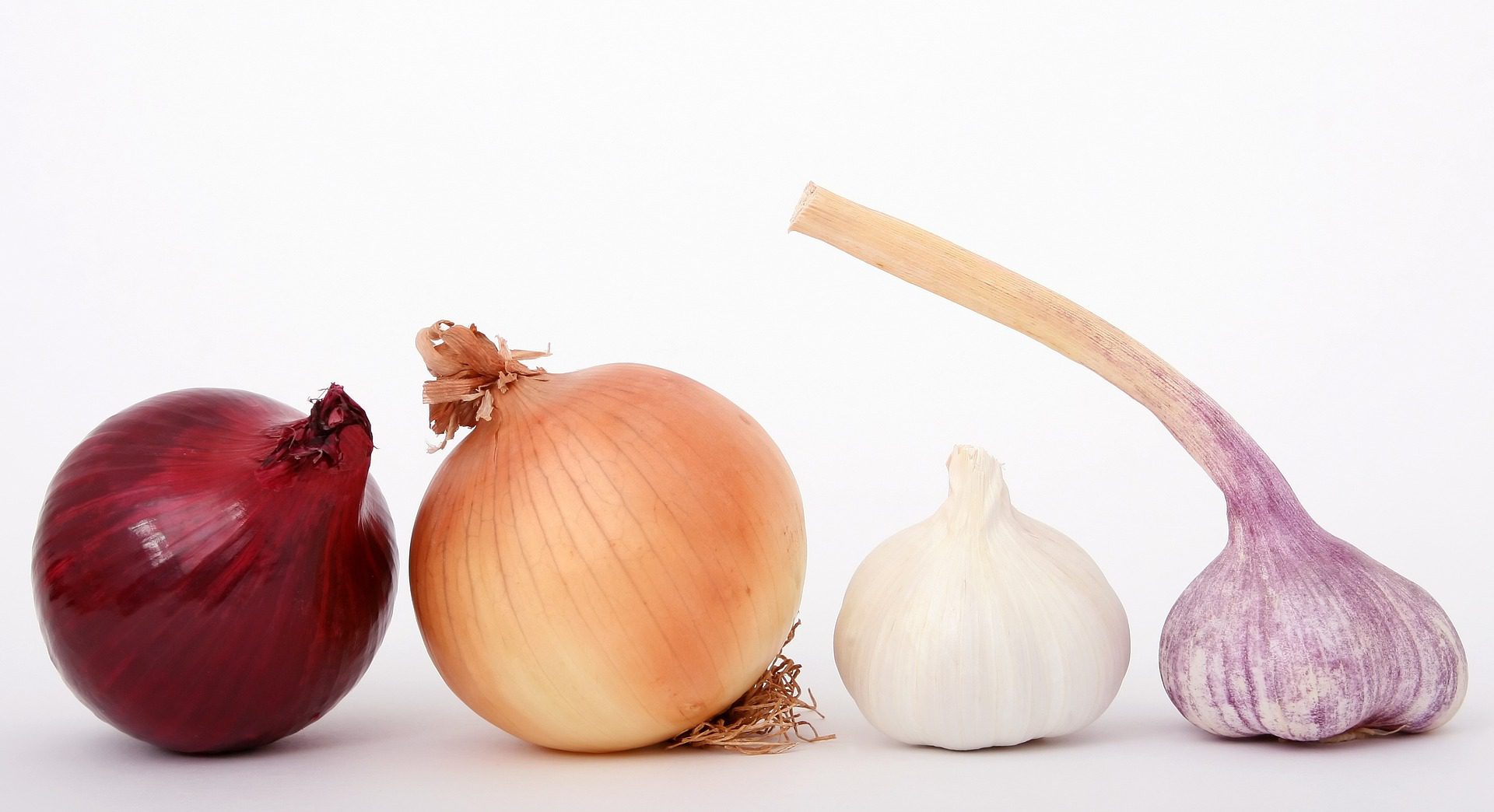 Pass the Bolognese, this is music to my ears! Red onions are full of a natural antihistamine and anti-inflammatory call quercetin – they contain three times as much as kale! Garlic on the other hand – as well as adding great flavour to many foods – is a great decongestant and also helps to boost the immune system.

This is a remedy I’m not so willing to try but for anyone not afraid of needles, many have reported great results. This ancient Chinese medicine pinpoints specific areas of the body to relieve symptoms. You might think it’s impossible to treat hay fever this way but studies have shown that it definitely helps, with acupuncture testers needing far less medication than those who didn’t try it.